The castle of Valmy, is a castle of Art Nouveau style, typical of the Belle Époque , which was built between 1888 and 1900 by Danish architect Viggo Dorph Petersen.

Its glazed tiles, white walls and turrets give free rein to dreams and fairy tales ...

The castle, built on the foothills of the Albères, offers you a breathtaking 360 ° view on our vineyard, the sea, the Roussillon plain and the Pyrenees ...

Its park, a forest of hundred-year-old cedars , will welcome you as soon as the gate of the castle park opens, an invitation to walk ...

This magnificent unreal white castle, backing onto the Albères and overlooking the Mediterranean Sea, is today one of the jewels of the Côte Vermeille, both for its daring aesthetics, the quality of its wines and the exception of its guest rooms.

Valmy would no longer exist without the energy of a couple, Martine and Bernard Carbonnell . Thanks to their will and their passion, Valmy, with such a prestigious past, is reborn for a third time. Bathed in a breathtaking setting, everything has been designed to make this place the most harmonious and pleasant to live in, witness to the rich past but resolutely turned towards the future.

Martine and Bernard Carbonnell have brought this splendid chateau back to life, transforming it into a family residence and luxury guest rooms. At the heart of their wine estate, at the gates of the Côte Vermeille in Roussillon, this unique site will enchant you.

By focusing on local tourism and opening to the general public this “Sleeping Beauty Castle” created by Danish architect Viggo Dorph Petersen in 1888, a family business dream has been turned into reality. 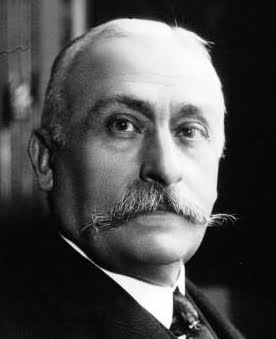 Everything starts in 1888 with Jules Pams , a brilliant young lawyer from Perpignan, son of a good family of maritime merchants from Port-Vendres who loves politics and wine. That year he married Jeanne Bardou-Job, a rich heiress of an industrial manufacturer of cigarette paper. Having become Madame Pams, she will have the Château de Valmy built in place of a 13th century residence, the Mas d'En Frère, in the middle of 80 hectares of oak woods and vines, backing onto the Albères and overlooking Argelès -on sea.

Jules Pams had a brilliant political career and obtained the coveted post of Minister of Agriculture in 1911 . As such, he will be the promoter of the law on natural sweet wines and appellations of origin. He will also be the ambassador of wine from his own cellars on the greatest tables in the world, in particular those of the King of England, Tsar Nicolas II ... At his death, the contenders for Valmy and his prestige are numerous, but this residence with its heavy loads makes more than one retreat. It is finally Victor Peix who falls in love with the site and the castle, believes in its potential and in less than an hour his decision is made: Valmy will be his domain.

Coming from a modest family, he had taken over the distillery where his father worked and developed it brilliantly. He even went so far as to create two units in Algeria. At the end of the First World War, he bought a whole fleet of army trucks and organized the collection of the marc to be distilled directly from the winegrowers. The idea was revolutionary and his business prospered. He can now afford Valmy.

He relies on quality, imposes the image of the castle on the label under the VALMYA brand and builds new cellars below the castle. A great innovator in the world of viticulture, he sells his wines throughout France by rail.

His glorious years are recorded in a large book, a precise testimony of all this adventure, a real logbook. Bernard Carbonnell, his grandson, presents him today with respect and pride.

After the death of Victor Peix in 1952, his widow Jeanne took over the reins of the estate and continued to market his natural sweet wines VALMYA. The wine property continues to experience its heyday and notoriety and remains prosperous until 1980. The long decline of Valmy begins, the wasteland settles in, the cellars close and Valmy falls asleep for 15 years ...

In 1997, Bernard Carbonnell, grandson of Victor Peix, wants to take up the torch in his turn. After having brilliantly succeeded in real estate, he decides to revive Valmy and with passion, he does everything to get there. He decides to undertake the restoration of this magnificent family home. 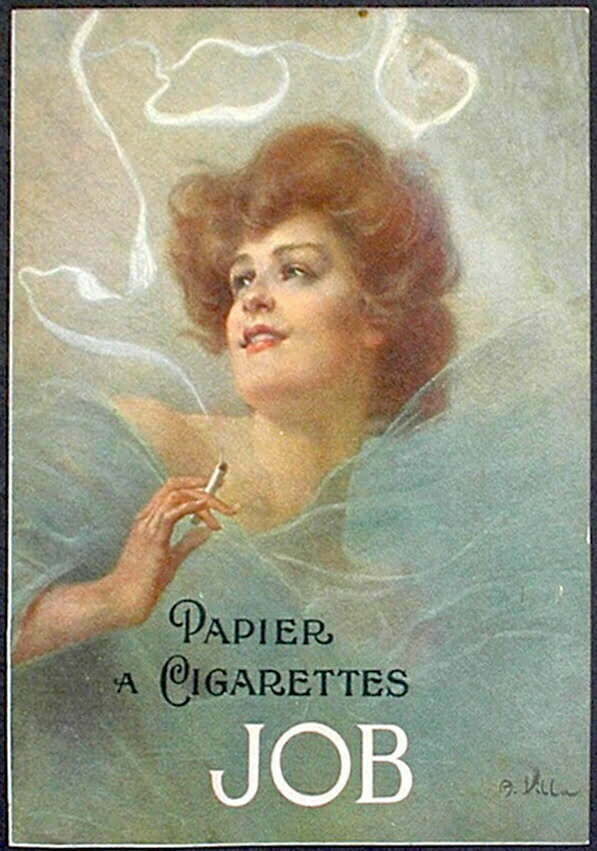 He then thinks that Valmy must be reborn from his wine-growing activity which made its heyday. For him, only one rule is essential: aim for excellence and quality, both in terms of facilities and the choice of his team.

The vines are planted one by one on the estate and are spread over reconstructed terraces. The cellar is fully restored and equipped with high-tech equipment.

The castle is completely refurbished under the direction of the architect and friend Alain Marty. The decoration and fittings, creation of furniture, aesthetic choices and signage are entrusted to Ozez Vint'Age, under the direction of Martine Carbonnell. The choice of fabrics and colors was entrusted to Mr. Henri Quinta, Comteroux and Les Toiles du Soleil (Maison Quinta).

After three years of meticulous and large-scale work, this family home inhabited by Martine and Bernard Carbonnell as well as their two daughters Anaïs and Clara, offers their customers the opportunity to stay at the castle through five magnificent guest rooms.

After years of effort, the result is sumptuous, Valmy has rediscovered the splendor of yesteryear. Bernard Carbonnell still has other big plans. Tireless, he thinks of his two daughters who have just joined him in this adventure which is far from over. It was in 2014 that La Table de Valmy and its terrace offered its wine concept and its regional cuisine. Only fresh, seasonal products, made by us, to highlight our wines at cellar prices, all in an agricultural building architecture sublimated and enhanced by the BAU architects. A suggestion that changes depending on the market for loyal customers. 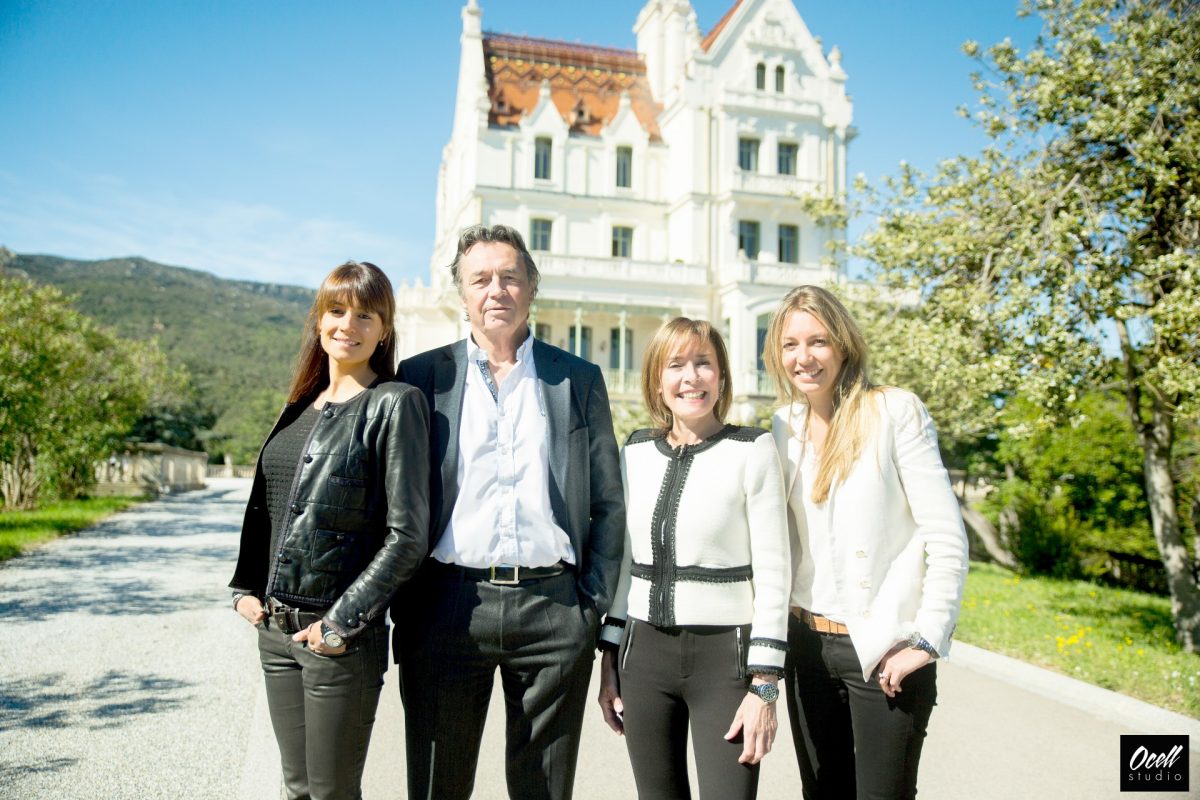 Events, with the Vall Maria reception room and its 3000m2 landscaped garden by Philippe Déliau (Vasarely Foundation + Louis Vuitton Foundation Paris) offering a magnificent view of the sea and the vineyard. A pergola, a gazebo, up to 160 people seated at a round table in an elegant and pleasant room with balcony and glass roof. To be continued...

The estate and the castle

Valmy Castle was built between 1888 and 1900 by Danish architect Viggo Dorph Petersen. Its glazed tiles, white walls and turrets give free rein to dreams and fairy tales ...

A sight
The castle, built on the foothills of the Albères, offers you a breathtaking 360 ° view of our vineyard, the sea, the Roussillon plain and the Pyrenees ...

A park
A forest of hundred-year-old cedars will welcome you as soon as the gate of the castle park opens, an invitation to take a walk ...

Swimming pool
This majestic and contemporary 25 m swimming pool designed in granite fits perfectly into the authentic setting of the castle. Splendid view, calm and serenity invite you to relax.

A relaxation pool
Overlooking the swimming pool, a moment of relaxation not to be missed ...

We use cookies to give you the best experience on our site. You can find out more about the cookies we use or disable in the settings.

This website uses cookies to improve your experience when browsing the website. Of these, cookies categorized as necessary are stored on your browser as they are essential for the functioning of basic website functionality. We also use third-party cookies which help us analyze and understand how you use this website. These cookies will only be stored in your browser with your consent. You also have the option of deactivating these cookies. But disabling some of these cookies may affect your browsing experience.
Necessary Always Enabled
Nécessaire cookies are absolutely essential for the website to function properly. These cookies ensure basic functionalities and security features of the website, anonymously.
Analytics
Analytical cookies are used to understand how visitors interact with the website. These cookies help provide information on metrics the number of visitors, bounce rate, traffic source, etc.
SAVE & ACCEPT
0
0
Your cart
Empty !!Retourner à la boutique
Return to shop
Scroll To Top